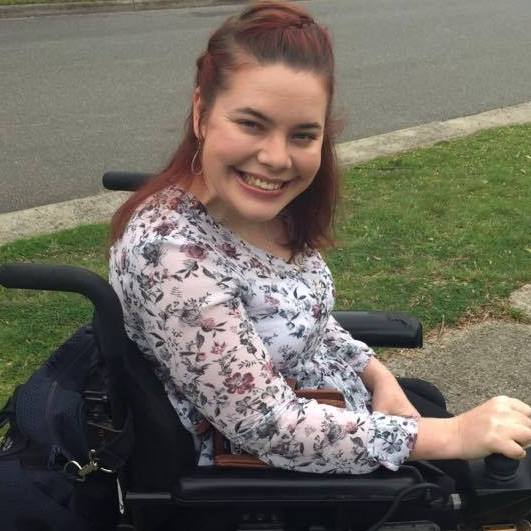 If I could spend my working life talking to interesting people and working on my laptop in hipster cafes, I’d be living the dream! I want to make writing and speaking my career. Until then, this blog is a hobby with which I am fast becoming obsessed.

I have a Bachelor of Behavioural Science and a Graduate Diploma of English from La Trobe University. I am currently employed as a Member Engagement and Communications Officer.

In September 2014, I won a Write-ability Fellowship from Writers Victoria. I appeared on Channel 31’s No Limits over two seasons and Channel 31’s Chair Chat over one season. I also produced/co-produced 3 episodes of Chair Chat. I was a host of SYN Radio’s Raise the Platform in 2013.

I can be seen in an upcoming independent short film titled Gaslit.

“I have had many people interview me and write about me.

This piece is simply outstanding. You have stayed true to our conversation and they way you weave the story together is simply wonderful.

Thank you for writing about me in a voice and style that resonates of me.

You are a very gifted young lady. I am not sure what your future plans are, whatever they are I wish you all the very best. Keep writing like this.” 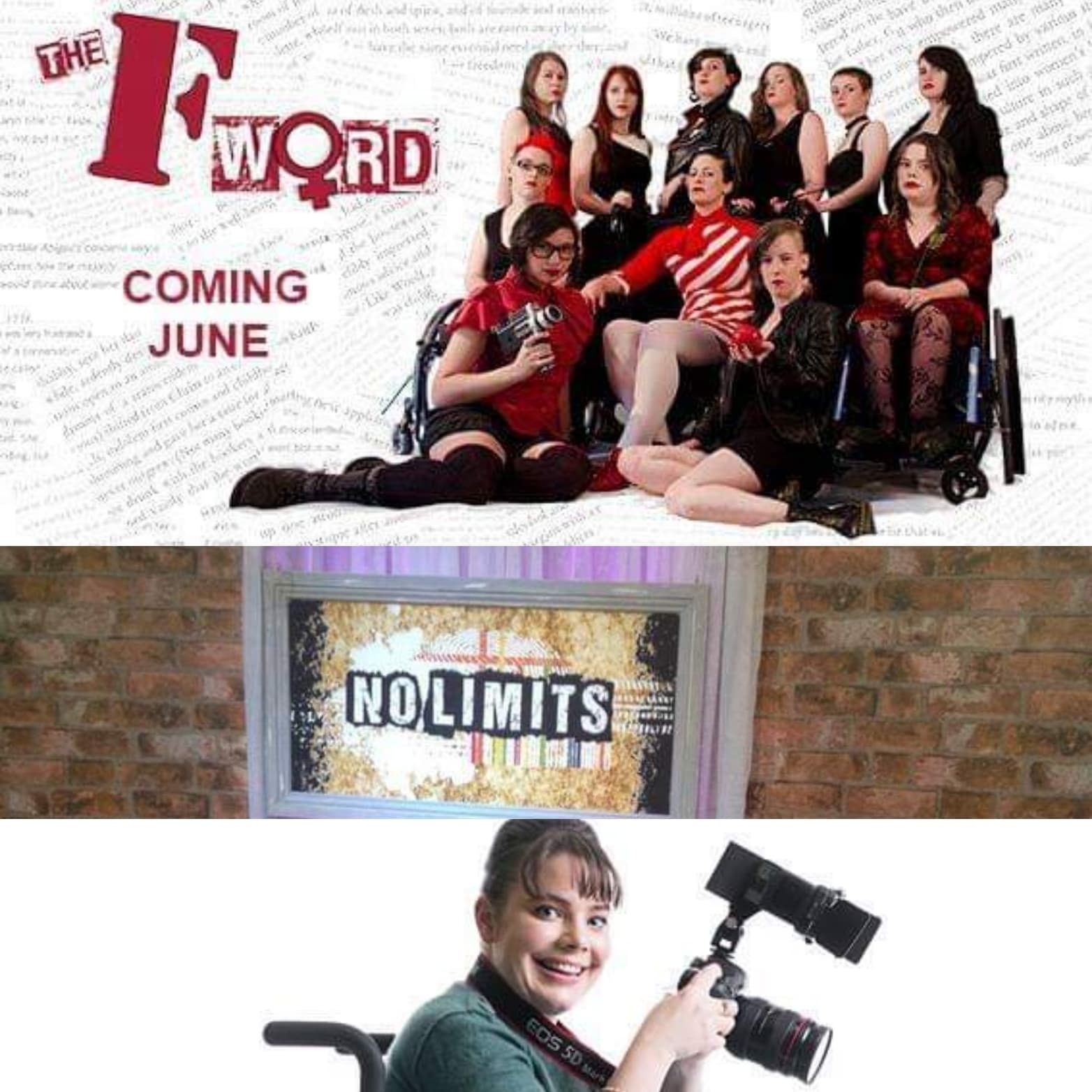 No Limits and Chair Chat

For two seasons, Nicole was a presenter on Channel 31’s Antenna-Award disability panel show No Limits, which explained ‘everything you want to know about disability, but were too afraid to ask’.

Nicole was then invited to join ‘The F Word’, a Channel 31 show about feminism, and ‘burning our bras in the 21st century. 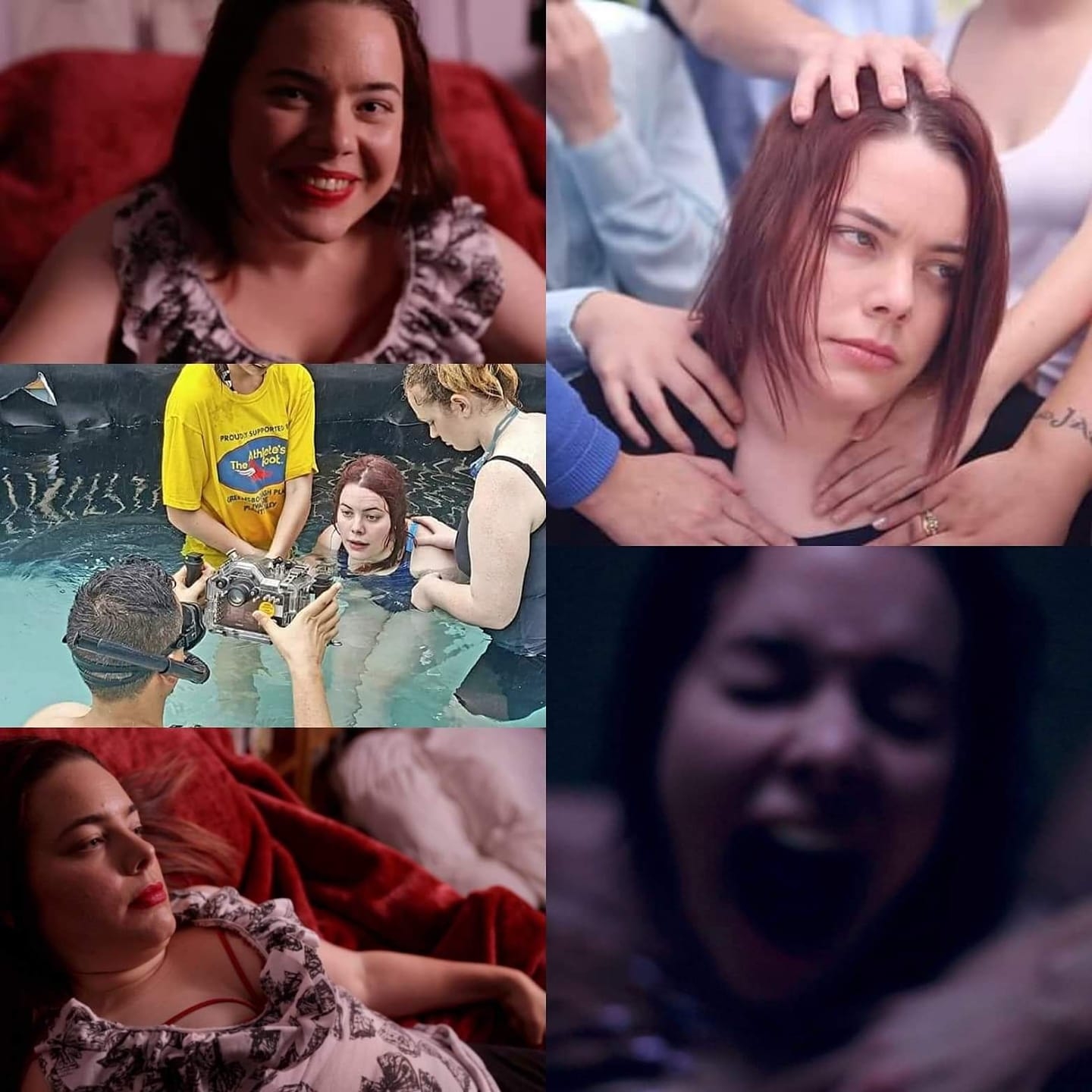 Nicole was cast as the main character of a short film recently named ‘Best Emerging Australian Film’ at The Other Film Festival.

The film was the brainchild of Naomi Chainey who was awarded the inaugural Lesley Hall Scholarship.

A young disabled woman fights to hold on to her identity in the face of the world’s assumptions, and strives for independence from her parents, who doubt her ability to become a mother. 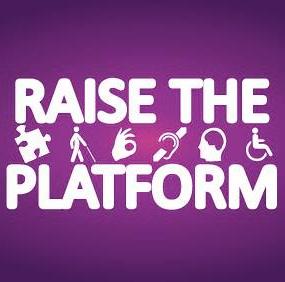 Nicole was a presenter for one year on SYN’s disability advocacy program Raise the Platform.

On International Day of People with a Disability 2018, Nicole hosted a half-hour radio program on 3CR about Parenting and Disability.